AND THEN THERE WERE TWO...The Pendleton Bags, and a Wintry Glimpse at the Inspirational Town of SANTA FE, NM on "TRAVEL TUESDAY"... 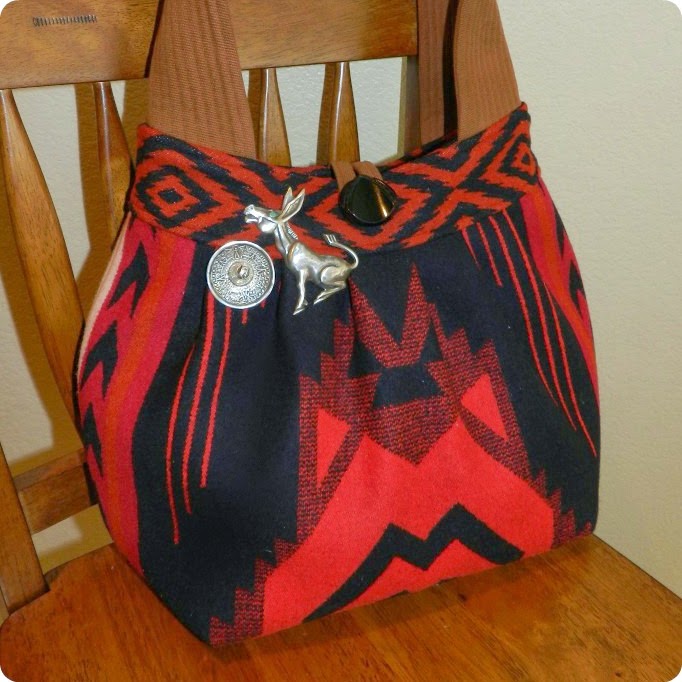 And then there were TWO!  Revisiting the Pendleton Bag post from last summer, where my Mom and I purchased a mighty wool blanket in Santa Fe, solely for selfish fashion purposes. 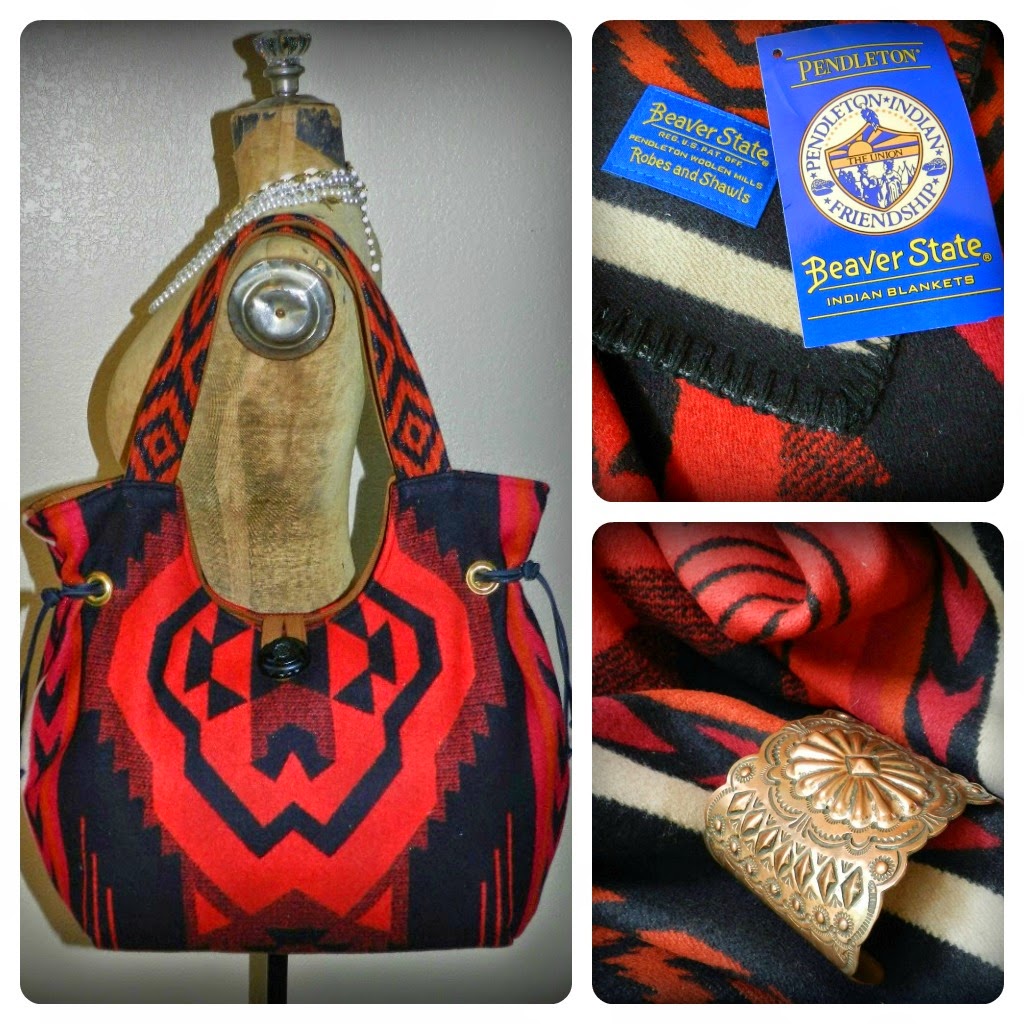 Summoning up courage to take scissors to it took quite some time - hers came first... 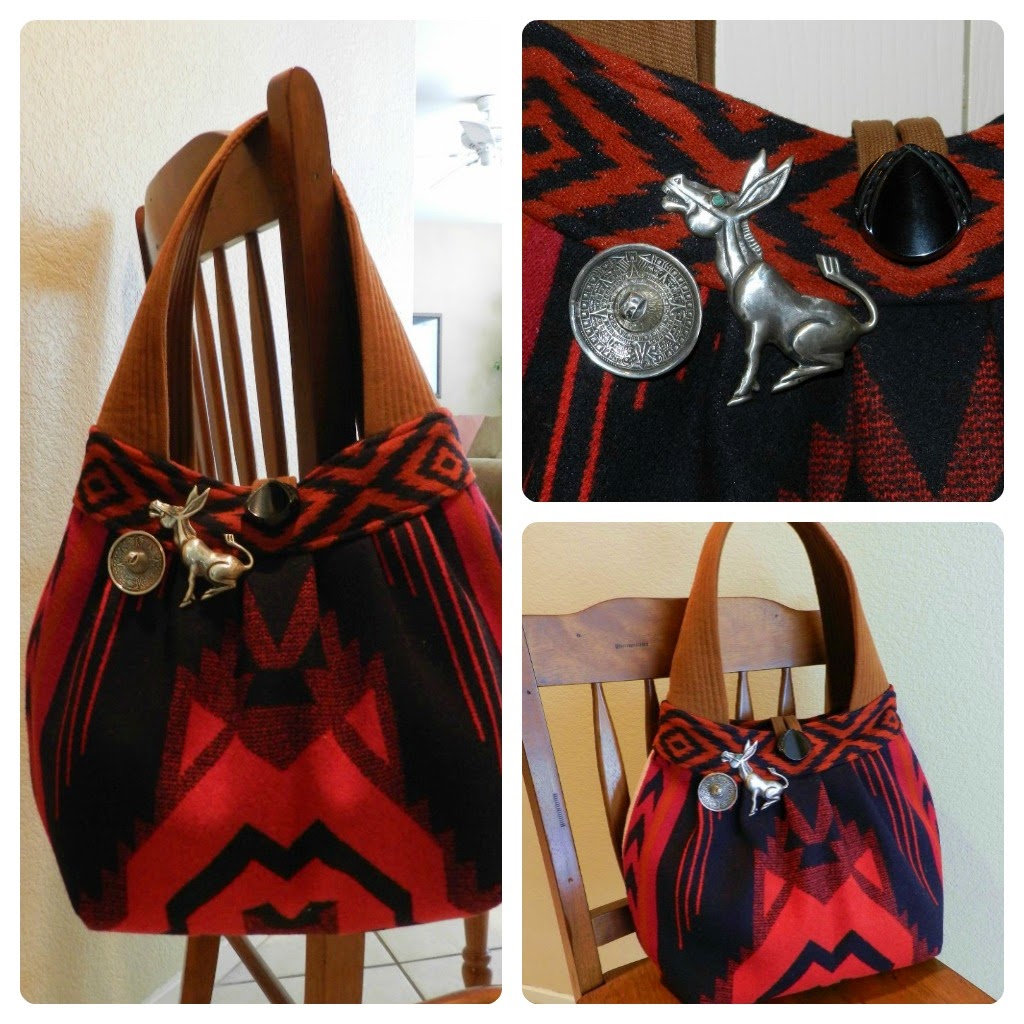 Mine was finished during the past two weeks - two beautiful bags from one lovely, lovely blanket.  The Mexican silver pins belonged to my great-grandmother, and were destined for this - no longer relegated to the dark, top drawer of the dresser.  The blanket turned out to be such a great investment, we did it AGAIN, this January...ahhhh, January.  I know my friends in the Midwest and on the east coast cringe at the thought, but I wish it was back, already!  We are high eighties, with scorpions galore (including the one in the house last night - they go underground when the temps drop, and I don't see them for a few glorious months).  I hate scorpions!  With a passion! 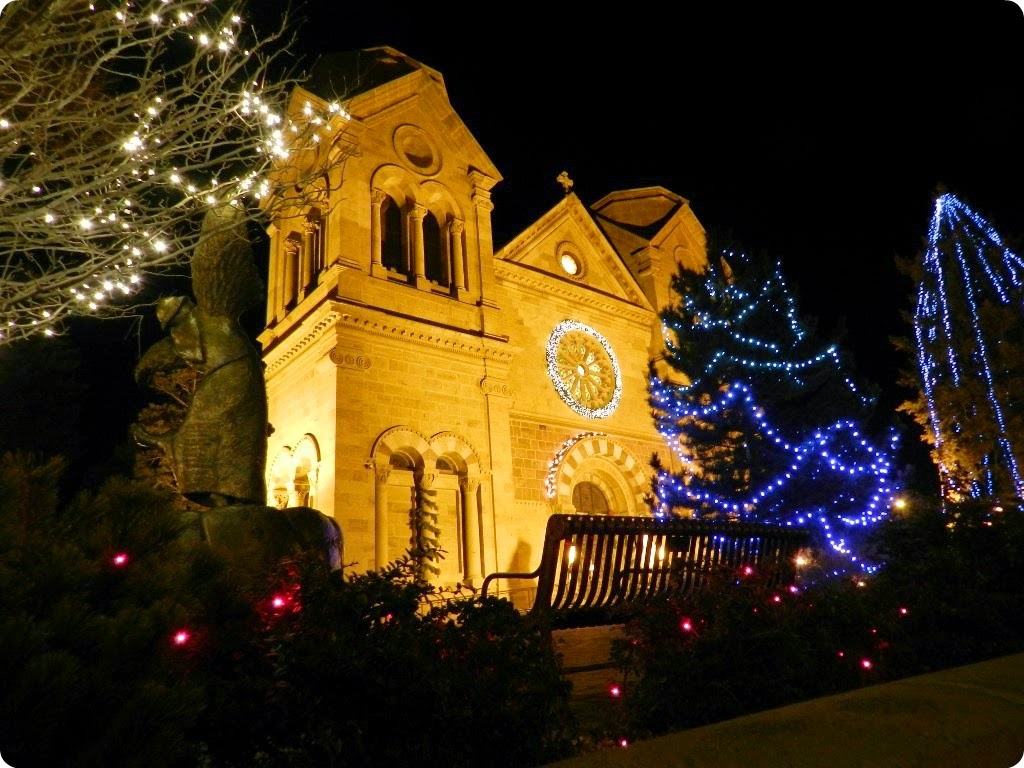 ALWAYS an inspiration, Santa Fe in the winter is quiet and beautiful - definitely the "off" tourist season.  We popped into town for three days, met by below freezing temps but no snow (the trip back did provide freezing fog, however).  This is the breathtaking Cathedral Basilica of St. Francis of Assisi, in the heart of old town. 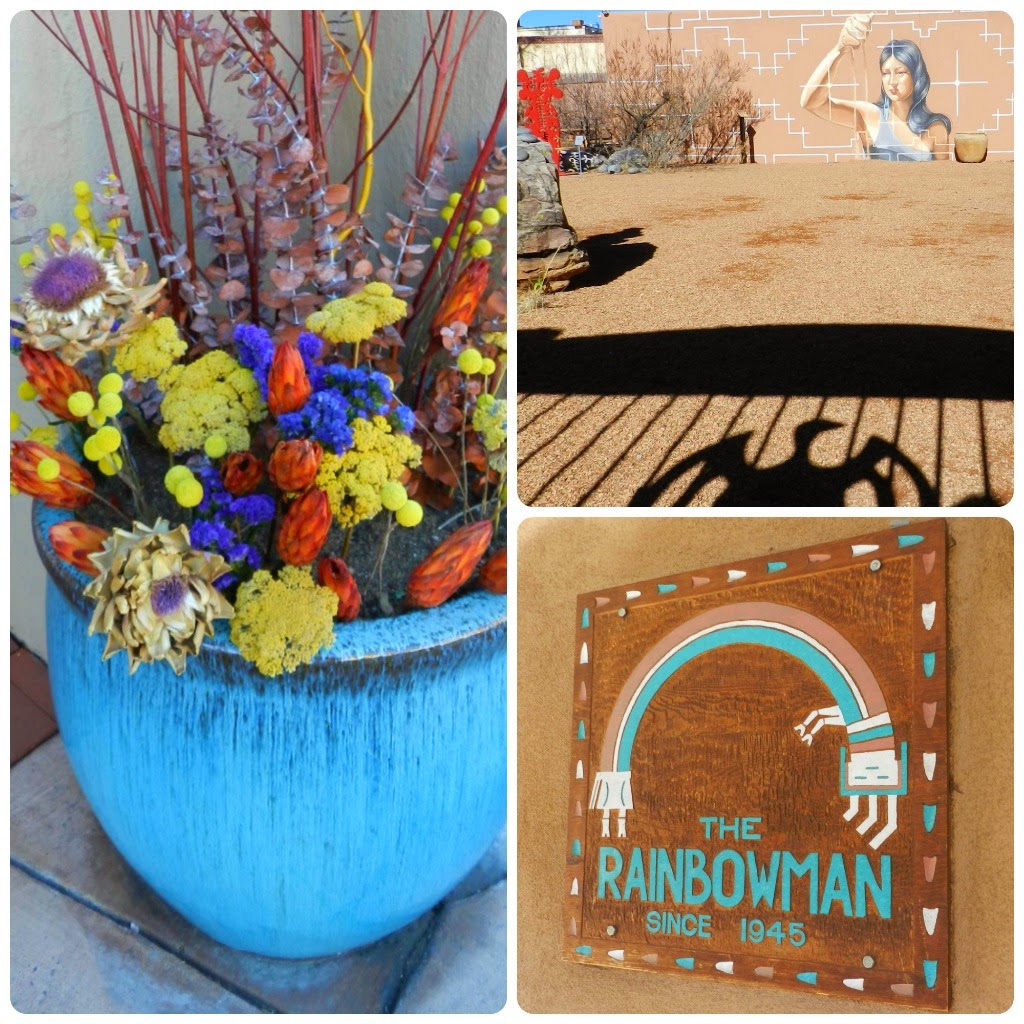 Daytime was a little crisp, but it's quite a different experience walking the town without droves of tourists to contend with - not that we don't consider ourselves well within that definition.  It's just a "different", relaxing atmosphere - and FAR cooler than the beautiful, but beastly hot summer months.  You can also find lodging at off-peak rates in the winter months, which is an added plus. 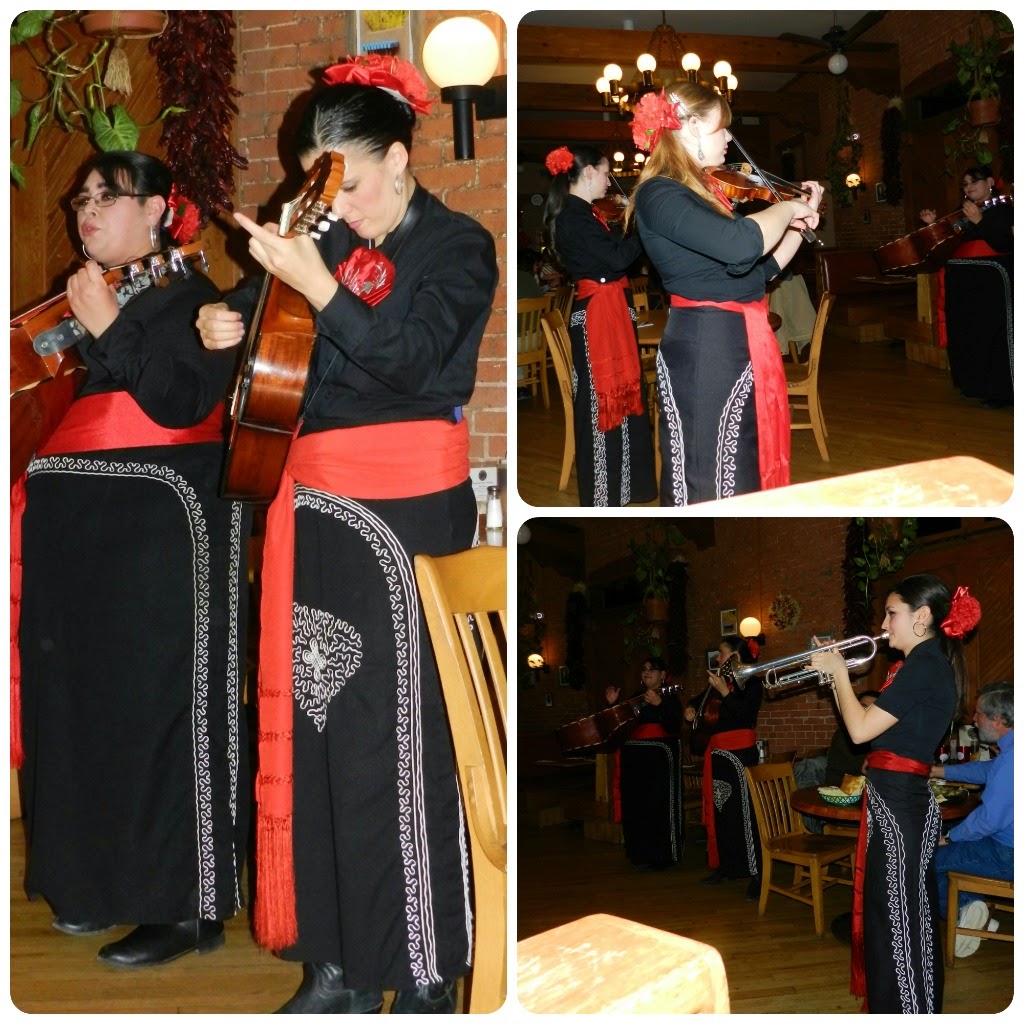 Mariachi Buenaventura - always a fun drawing point for one of our local haunts (Tomasita's).  The all-female Mariachi group performs on Tuesday evenings.  The music is as wonderful as the musically gifted girls are beautiful. 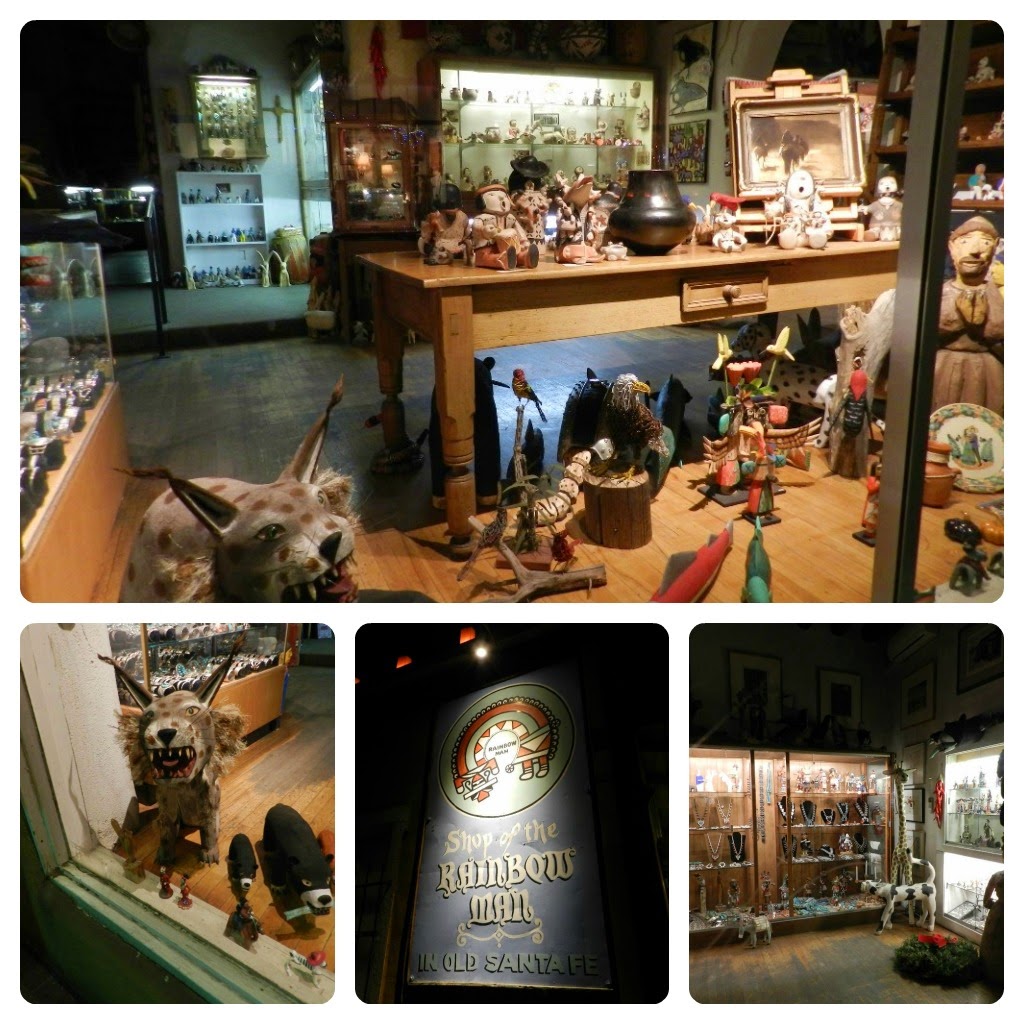 A walk through the deserted streets on our way to dinner provided a far different look from daytime, for a favorite shop - the one where the newest Pendleton was purchased (a stunning grey and white one with red crosses...scissors are almost ready to fly on that one, now that the nerves are out of the way with the first two bags).  This window display - beautiful and ominous at the same time - belies the rest of the Native American treasures housed within.  This is a DEFINITE must-see - THE RAINBOW MAN on Palace Avenue. 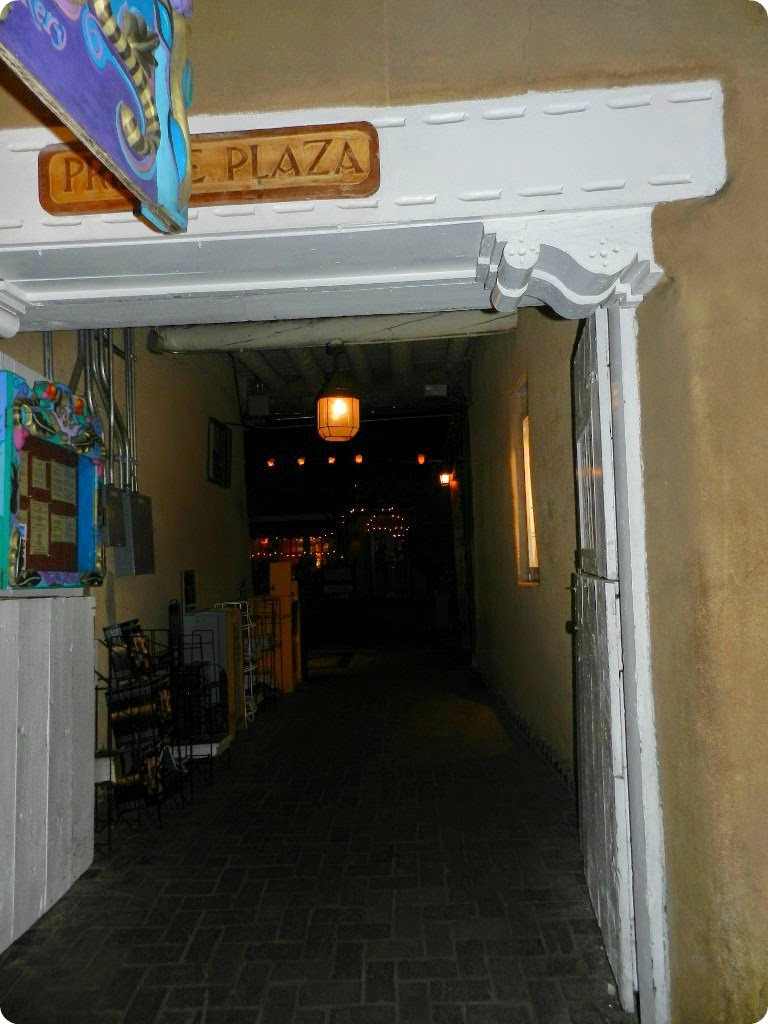 Which led us to this dark "alleyway" next door, through which we wandered to our newest culinary discovery in town - one we have avoided in the past, for fear of it being more of a "touristy" spot (we tend to frequent the "locals" eating spots outside of town, for the more authentic stuff - OK, we're looking for the hot stuff).  We couldn't have been more wrong, all these years... 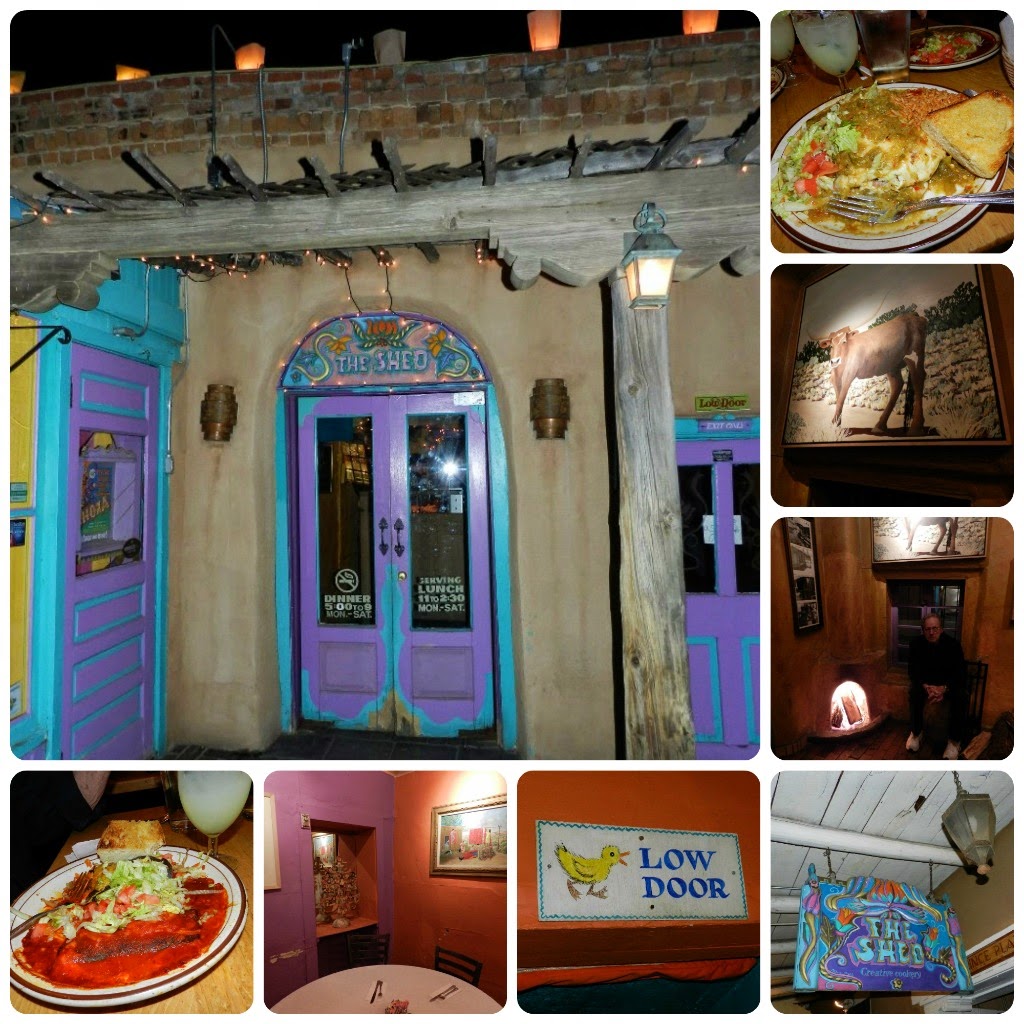 And, I hesitate to let the cat out of the bag (though I realize we were probably the last people to know about this joint, sadly), for fear of dining overload leading to us not being able to get a seat, but it's FABULOUS!!! - all the way around.  THE SHED has been cooking up incredible New Mexican meals since 1953.  Situated in a brightly painted hacienda that dates to 1692 - outstanding traditional dishes featuring Hatch, NM green chilies, blue corn tortillas, and a surprising twist in french garlic bread to sop up all the goodness. 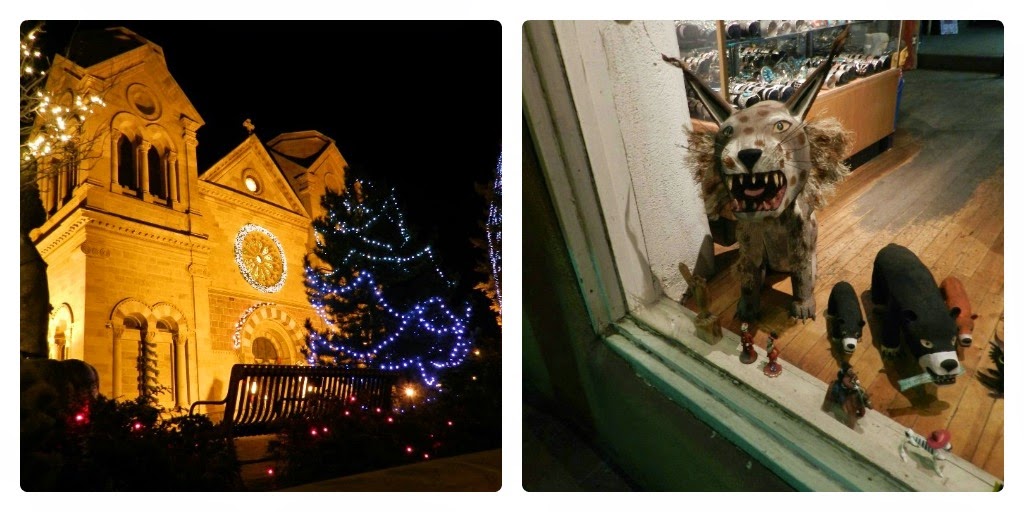 Santa Fe in winter - a definite must see...from beauty and the beast, margaritas and fabulous regional cuisine...and bag inspiration - leading to MORE bags.  It's a hot town, even in the cold!
Posted by Tanya at 10:05 AM 7 comments:

FROM THE DESCENDANTS OF THE O'BRIEN CLAN... 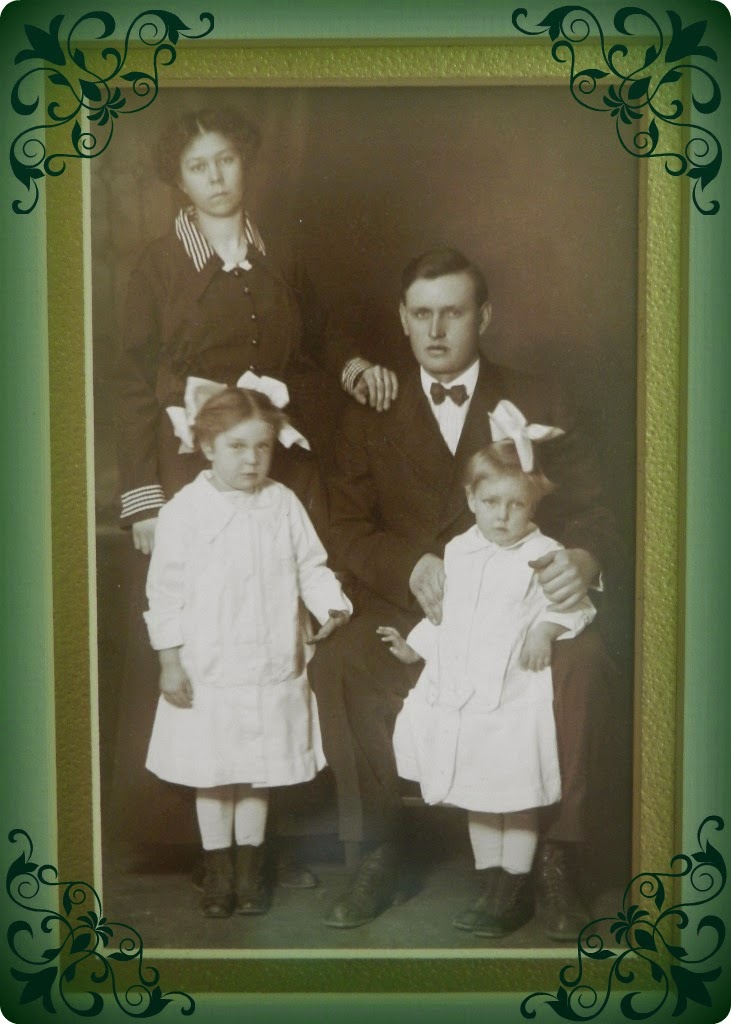 
HAPPY SAINT PATRICK'S DAY!
Travel Tuesday will return on Wednesday - my corned beef is in the pot, and no time's a wastin' today ("Lose an hour in the morning, and you'll be looking for it all day").

"May the Irish hills caress you.
May her lakes and rivers bless you.May the luck of the Irish enfold you.May the blessings of Saint Patrick behold you." 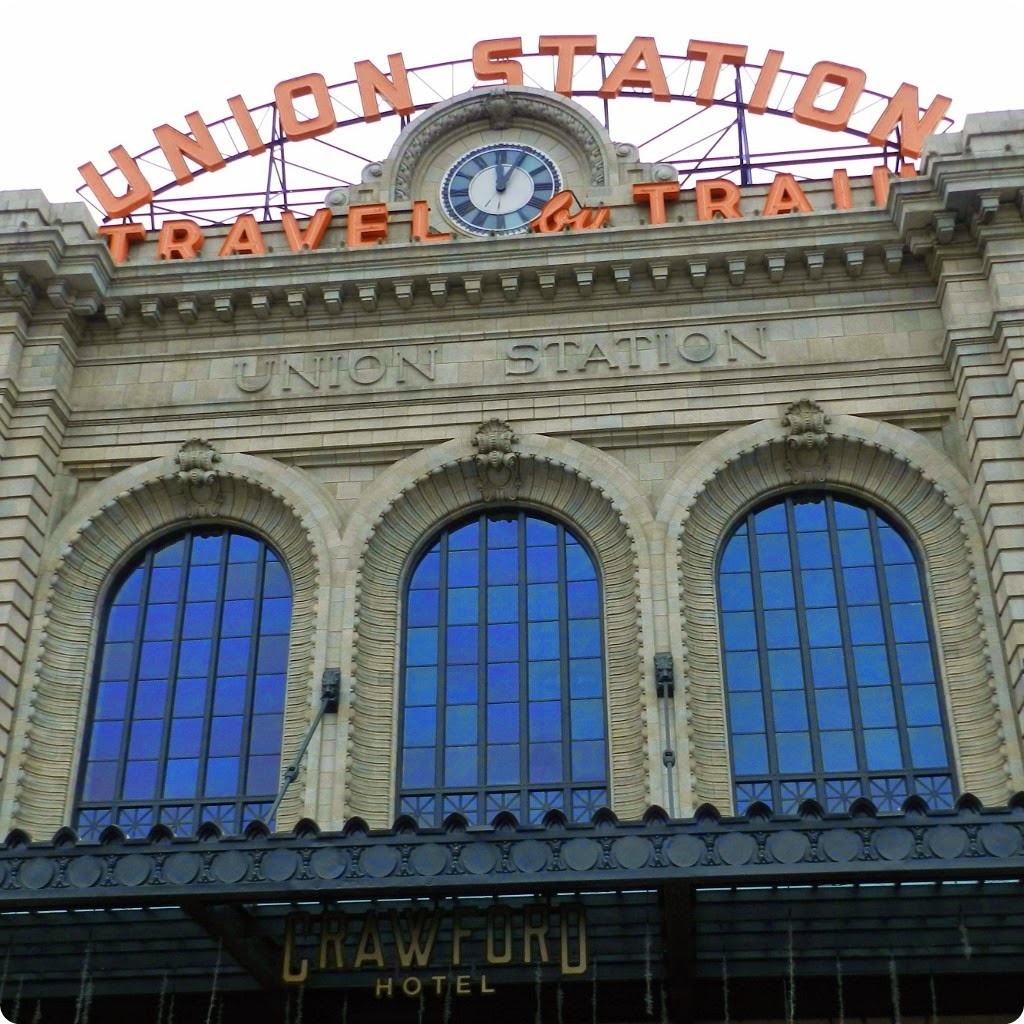 Some day I'd love to do just that.  I'd have to get out of Vegas to do it, as there is no passenger train that runs anywhere close to here, but it's on my agenda - some day.  In the meantime, I got a chance to walk through the newly renovated Denver Union Station in January.  The main railway station/central transportation hub is located at 17th and Wynkoop Streets in the present day, "upscale" LoDo (for Lower Downtown) District.  The Station now encompasses the historic terminal building, a train shed canopy, a 22-gate underground bus facility and light rail station, a grand hotel, retail stores and restaurants. 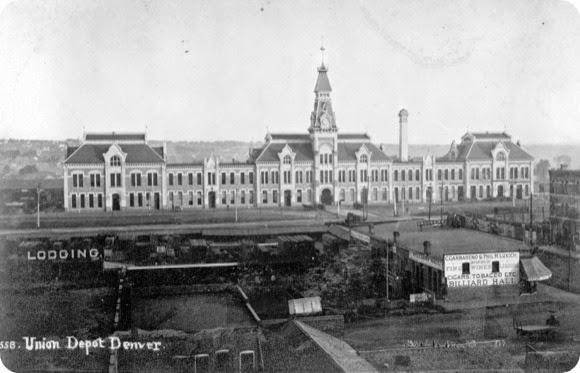 The first Union Station opened on June 1, 1881 at a cost of $525,000.  The impressive structure lasted 13 years before a fire in the ladies' restroom burned it to the ground. 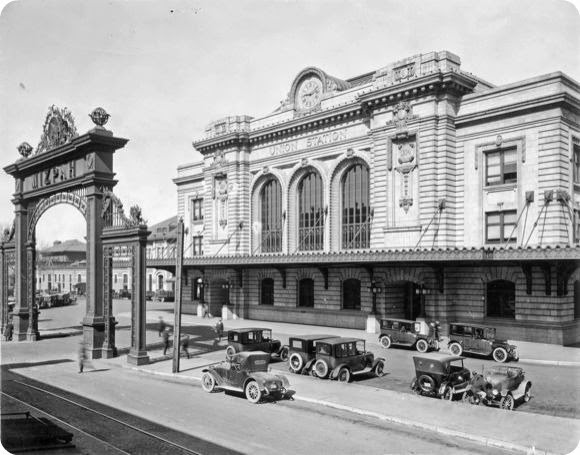 A second version lasted a little longer - from 1894 to 1912 - before crews demolished it and rebuilt to handle increasing passenger traffic.  This time, it was redesigned in the Beaux-Arts style of the day. This present day structure was opened in 1914. 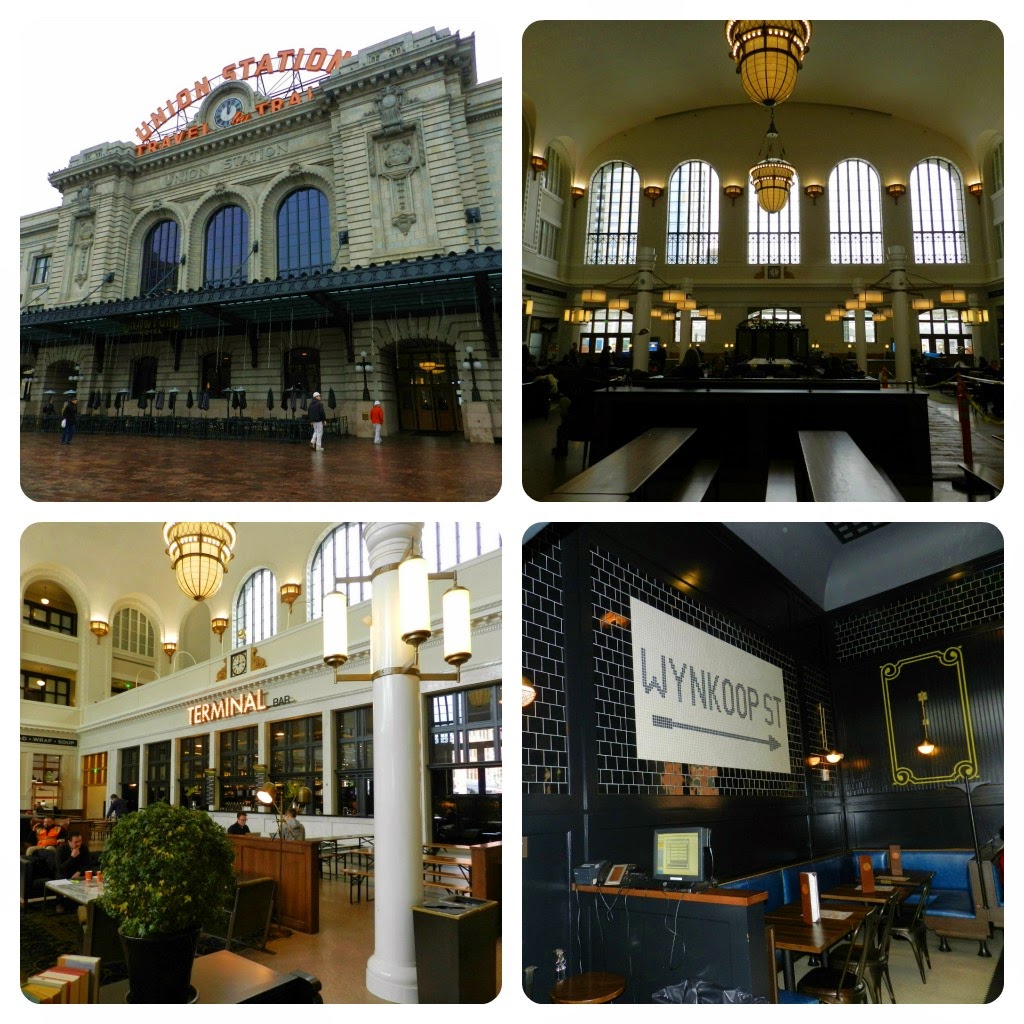 A $500 million dollar* renovation project (*I have found conflicting reports regarding final cost, ranging from $54 million to $500 million, to just now, an fhwa.dot.gov site that lists it at $487.70 million, so your guess is as good as mine - in any case, it was lots of cash!) began in December 2012, with the re-opening of the Station in July 2014.  The majority of the terminal building's upper levels have now been transformed into the 100-room Crawford Hotel, with the 12,000 square foot Great Hall serving as the lobby, public space, and train waiting station - an additional 22,000 sq. ft. house retail shops and restaurants/bars. 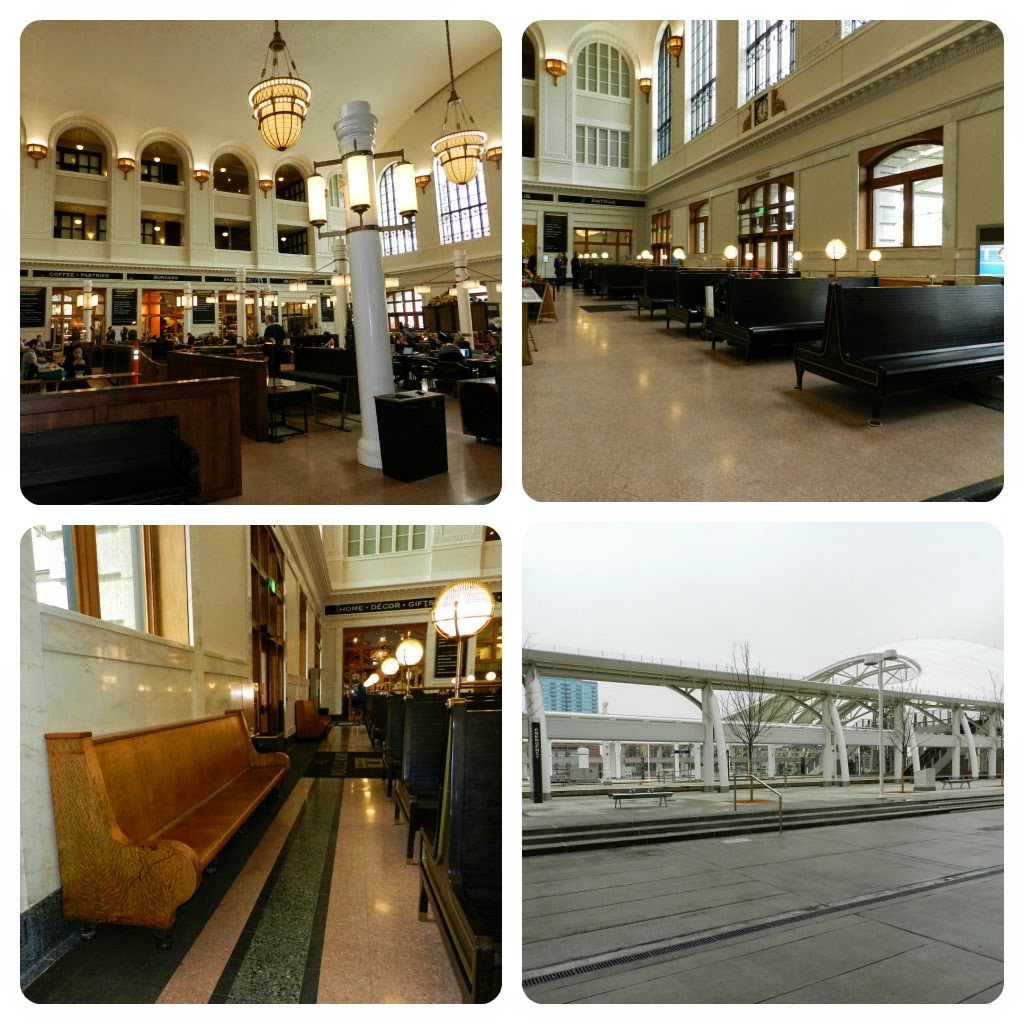 The Great Hall was used, historically, as the passenger waiting room.  It featured tall, multi-story arched windows and bays on the facade, with terrazzo floors, two exterior clocks, a metal canopy, and other classical elements.  It's interior actually lacked the grand ornamentation that was commonplace for stations of the time, and instead, utilized a simple color scheme, metal light sconces, and marble paneling. 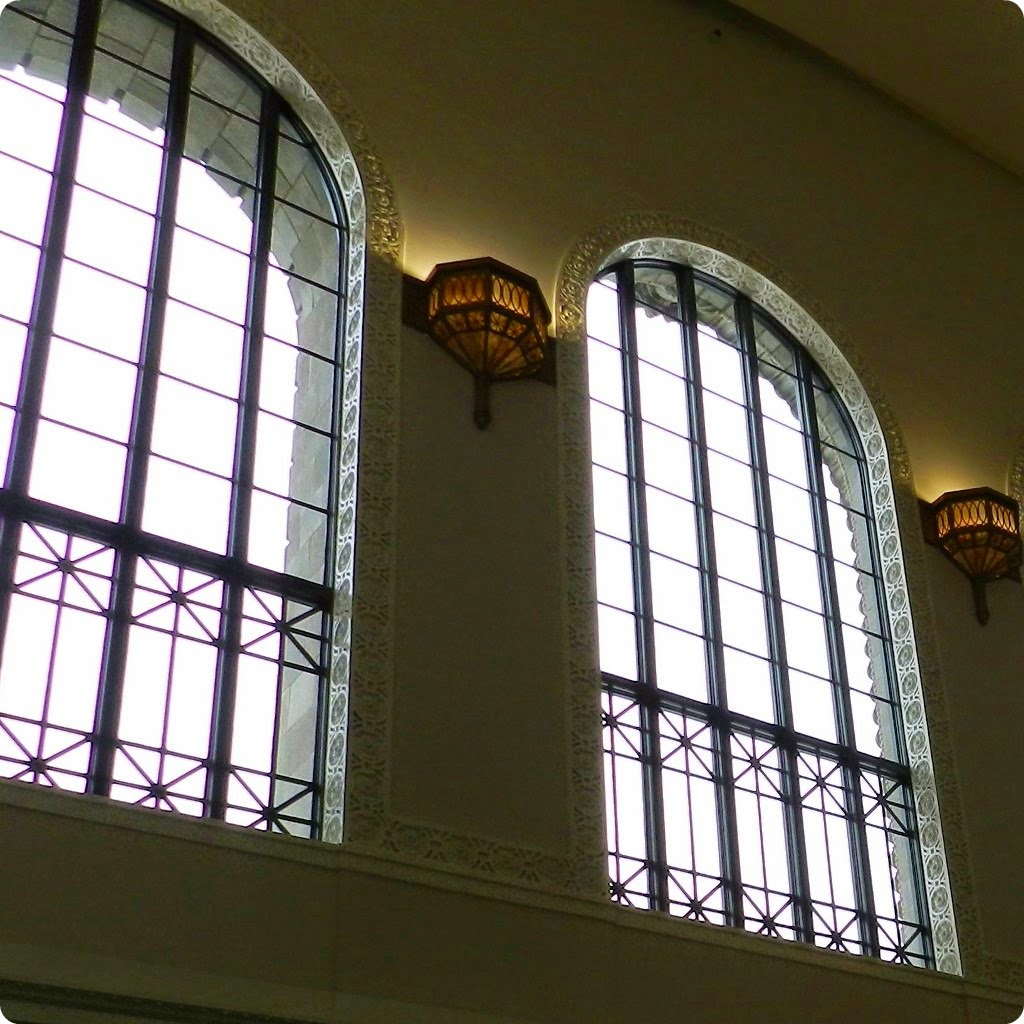 And, 2,300 carved Columbines (the Colorado State Flower) on the borders of the plaster arches!  It was a a detail I missed while standing in the middle of all the grandeur, but read about - upon checking closer in my photos, there they were.  When originally constructed, the Great Hall housed three 8 ft. diameter chandeliers and ten long wooden benches that incorporated heating and lighting into their framework.  At some point prior to 2012, the chandeliers were replaced with flat, fluorescent panels.

These original sconces had also been under coats of paint for decades, and were restored to their beautiful bronze during renovation.  The renovation returned large chandeliers, similar in detail to the first ones, but also saw the removal of the benches, due to asbestos.  Two original, simple wooden benches were saved, and remain along one wall. 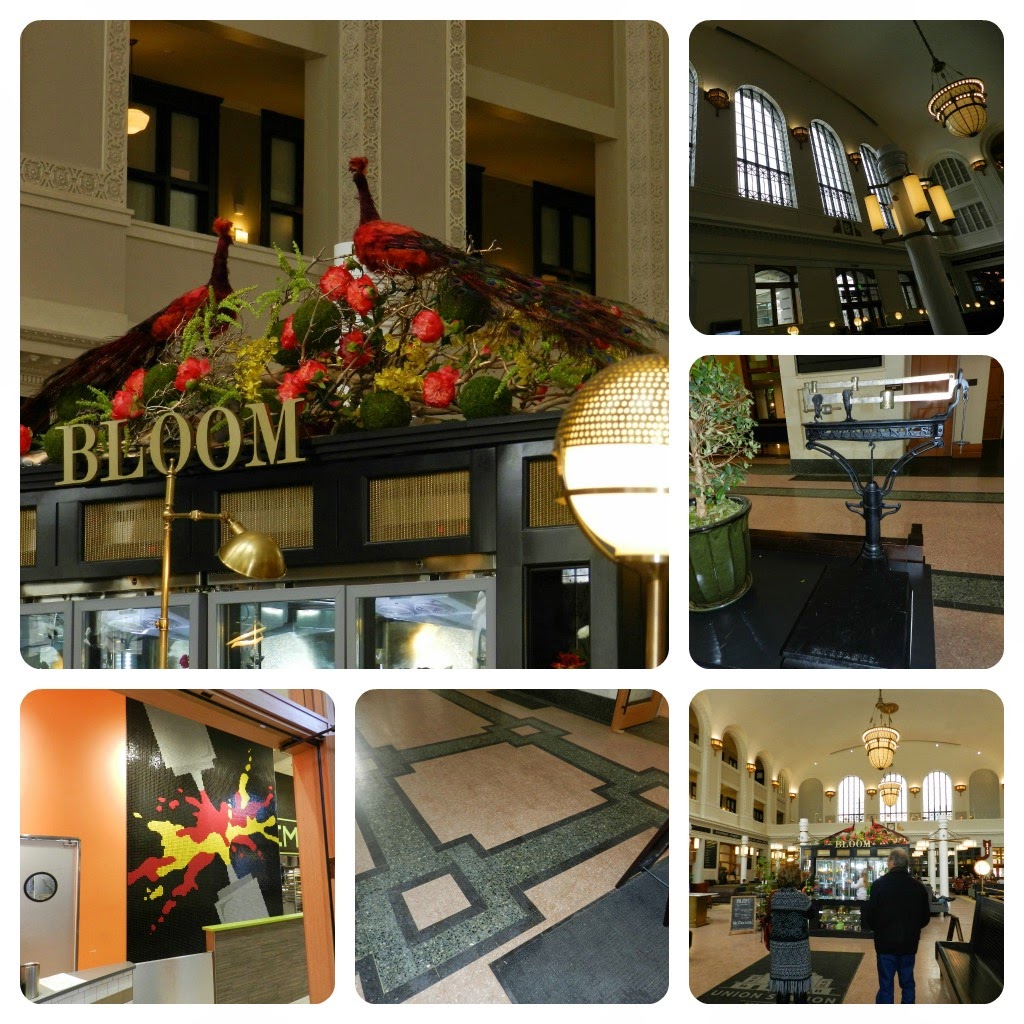 Other modifications included changing the brown and tan color scheme to neutral white.  The old ticket counters and offices have been converted into the Terminal Bar, along with retail and restaurant spaces being created on the periphery of, and opening to, the Great Hall.  "Denver's Living Room", the grandiose Great Hall functions today as part hotel lobby, part Amtrak, part waiting area, part retail and part public space. 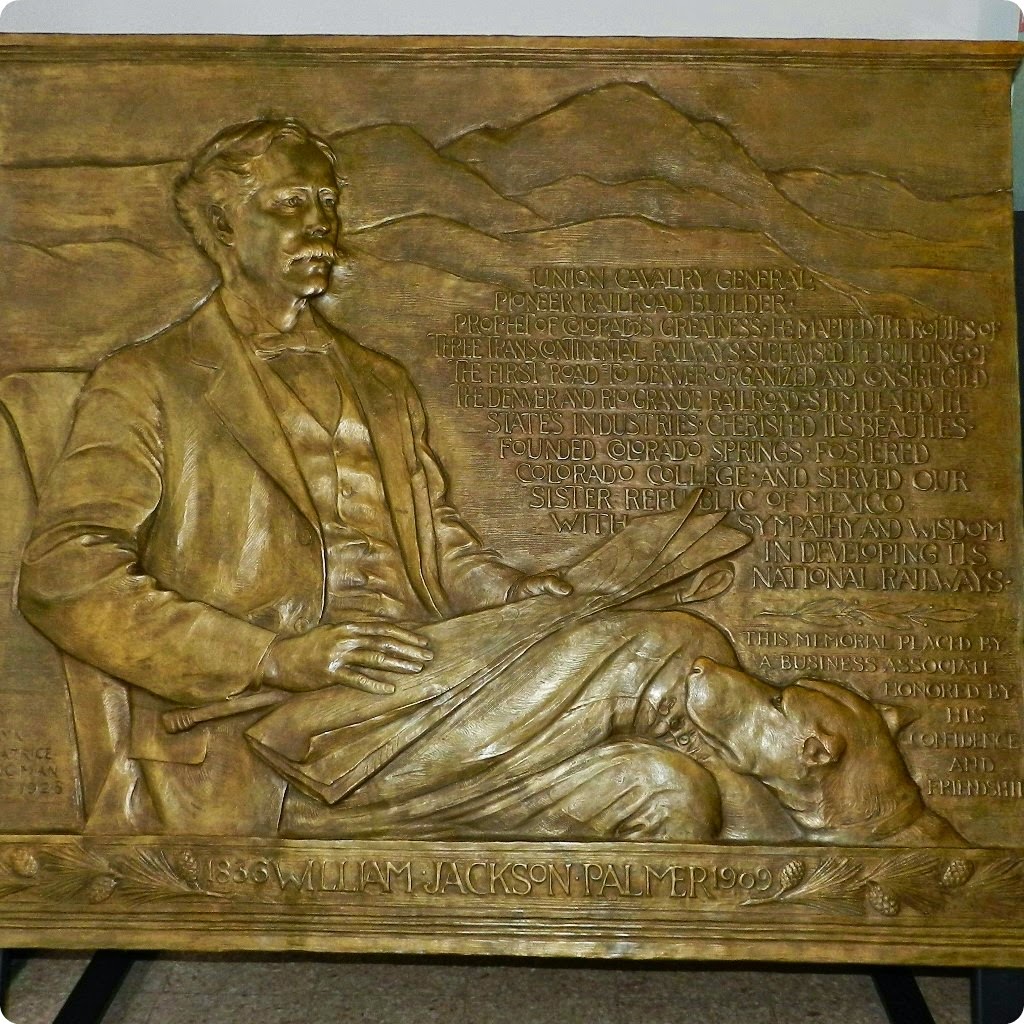 A huge bronze plaque outside the Amtrak office, honoring General William Jackson Palmer (1836-1909) - founder of the Denver and Rio Grand Railroad, and the driving force behind the establishment of Colorado Springs as a major American city. 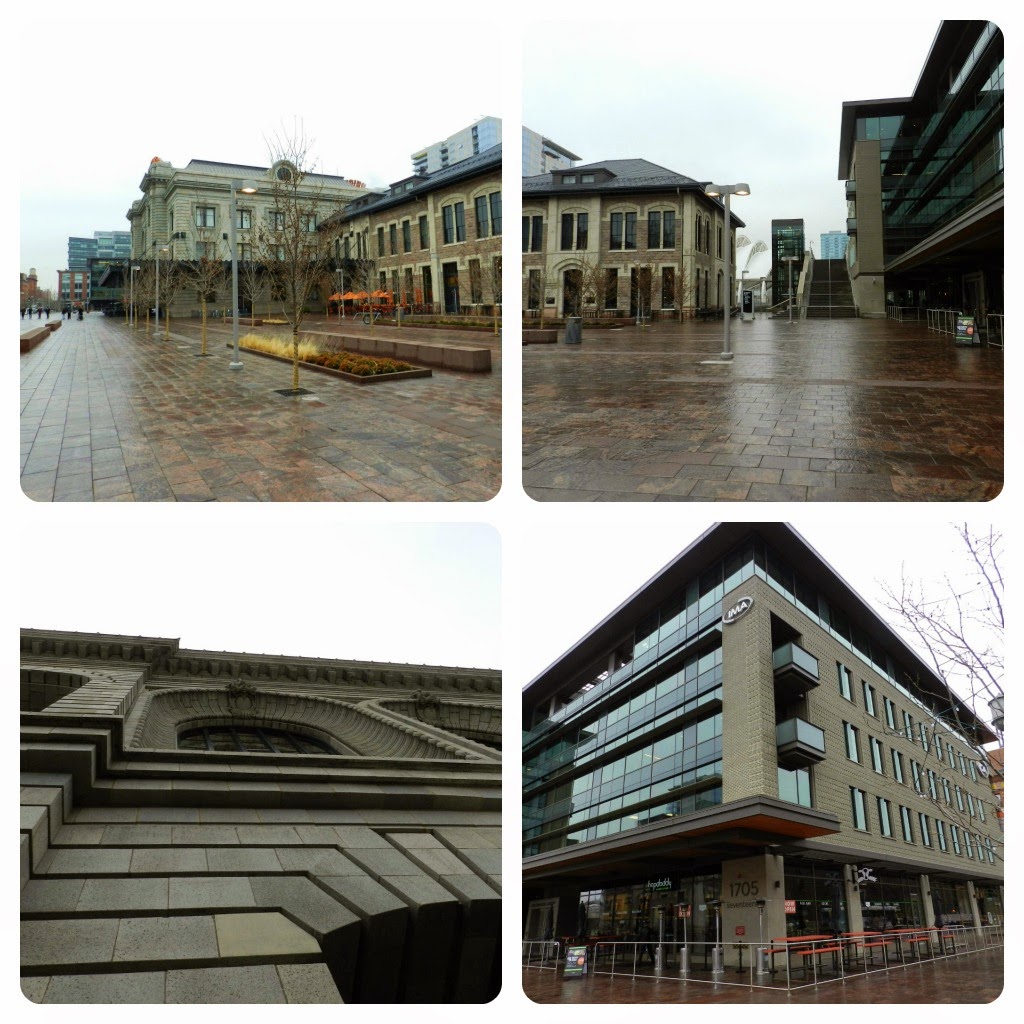 We visited on a day with spitting snow and below freezing temps, hence the grey skies that would normally be vivid Colorado blue.  If you visit, make sure to take in the fabulous mix of the old architecture that was Denver in it's heyday, happily left in place and intermingling with the new.  There's plenty of parking to be found around the area, if you're not traveling anywhere but just want to take a look around for a few hours. 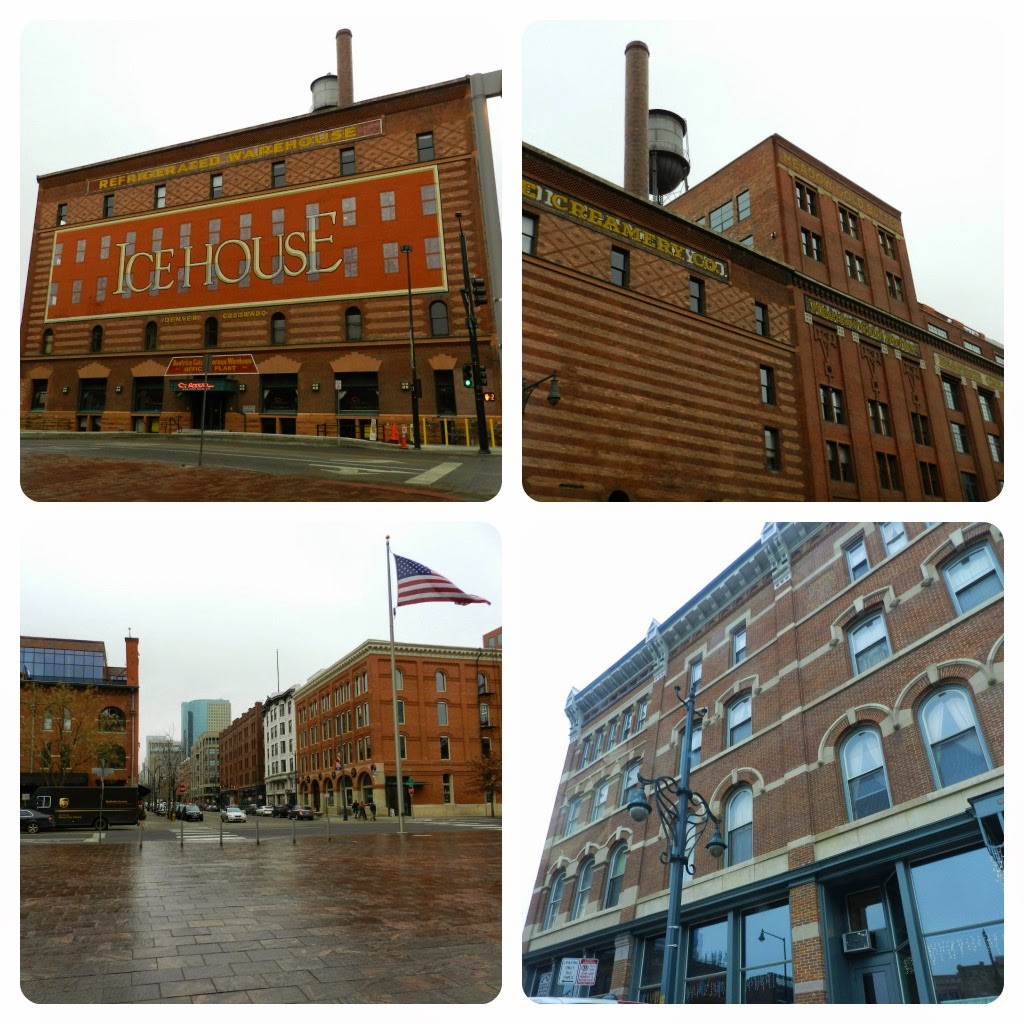 On an adjoining corner to Union Station, sits the Ice House - designed and built around the turn of the 20th century, it was home to the Littleton Creamery and Beatrice Foods Cold Storage Warehouse for some 80 years.  Added to the National Historic Register in 1985, today it houses some of the most sought after loft residences in downtown Denver. 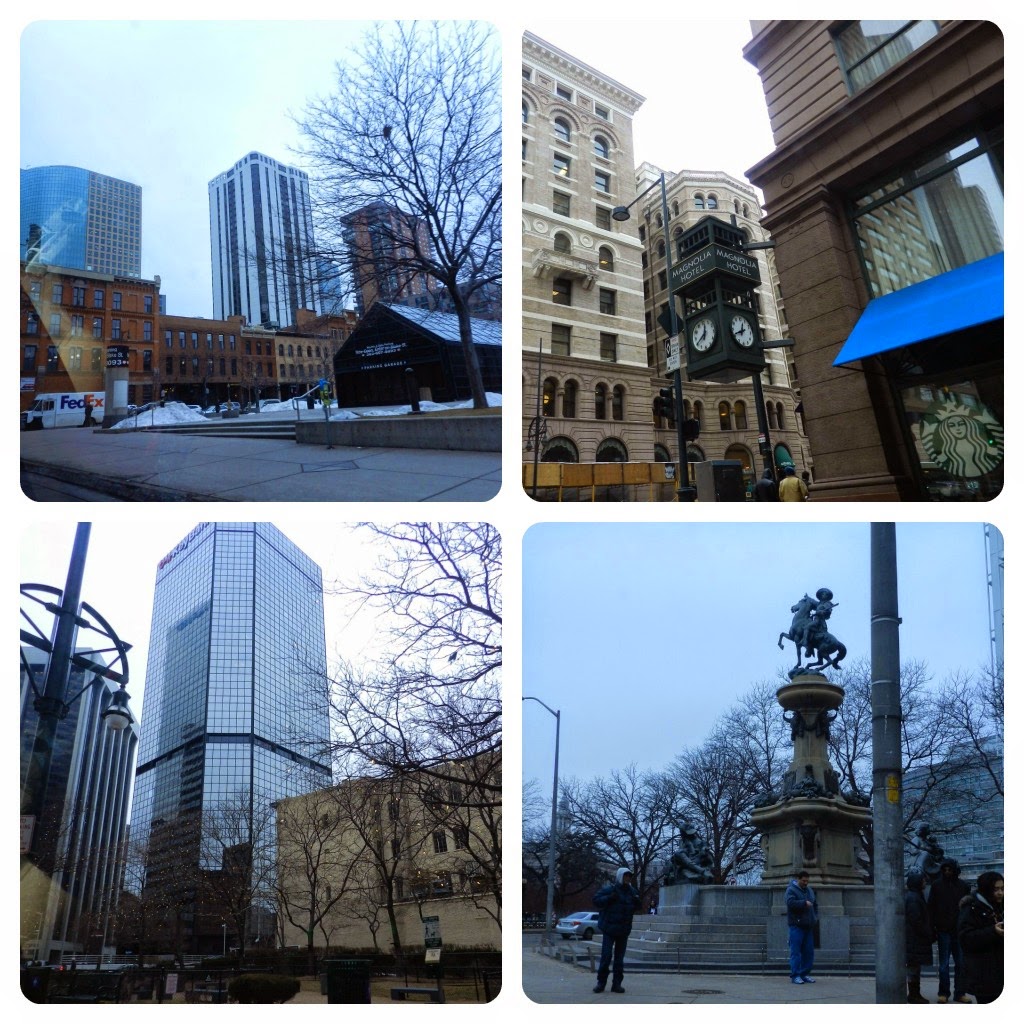 The buildings in these aren't actually leaning, but were taken from behind travelling car windows on a very cold day.  I used to work in the tall white building, upper left.  Denver is fast becoming another downtown New York - 25+ years ago, when I worked there, EVERYTHING closed its doors at 5:00 pm, and people went home to their houses in the suburbs.  Today, it is the center of all that is "hip" - an exciting "young" town now, in an old skin, thankfully!  Hooray for keeping the history and character of the old buildings, in the midst of progression. 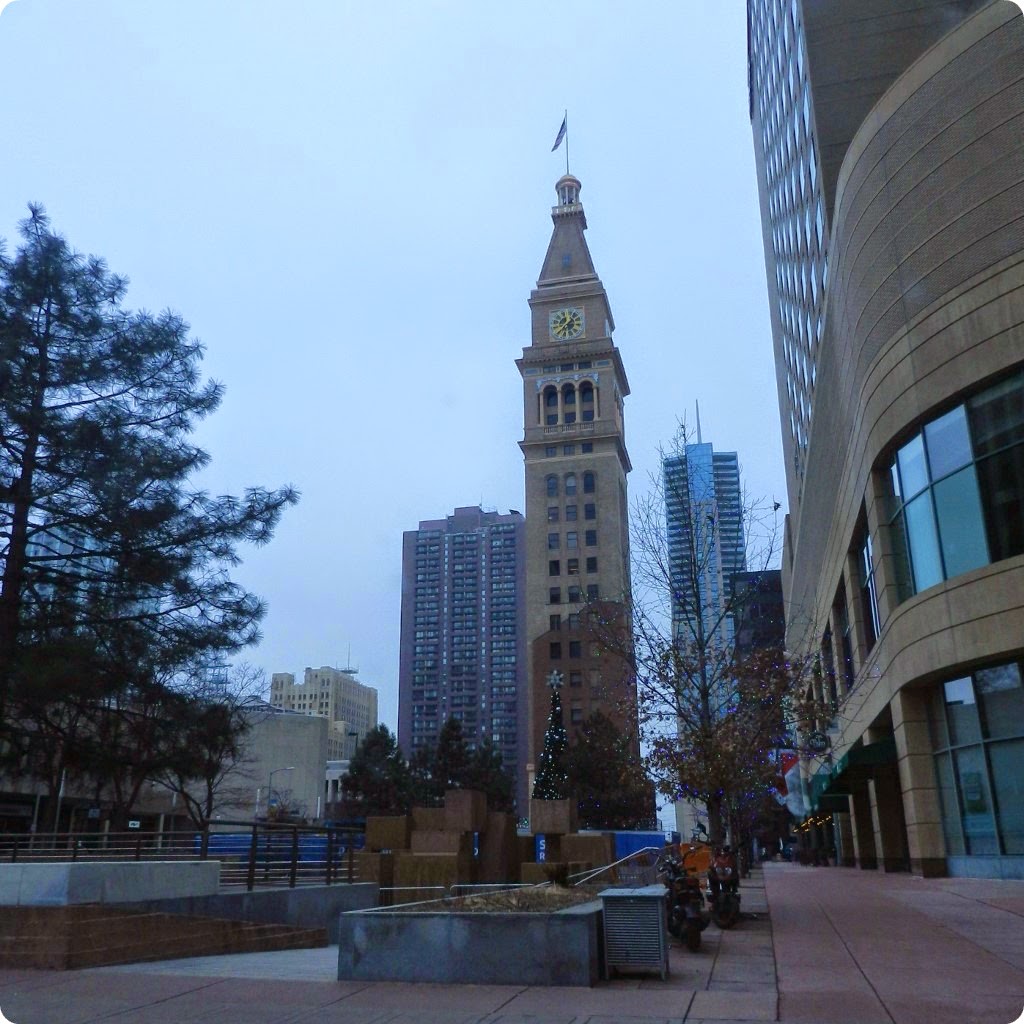 A parting shot of the iconic and charming Daniels & Fisher Tower, that I walked by every day on my way to that tall, white building.  Built in 1910 as part of the Daniels & Fisher Department Store (which was later bought by May Co., and eventually called May D & F), this was the tallest tower between Mississippi and California when it was constructed.  Standing 325 ft. tall (20 floors), it has clock faces on all four sides, with a 2-1/2 ton bell housed in the top two floors above an observation deck.  The store is no more, but the tower has been renovated into businesses, and more lofts.

Have a wonderful Tuesday - get out and see something this week, be it old or new - increase your brain power and keep that mind strong.  Be safe - be happy!
Posted by Tanya at 7:33 AM 8 comments: 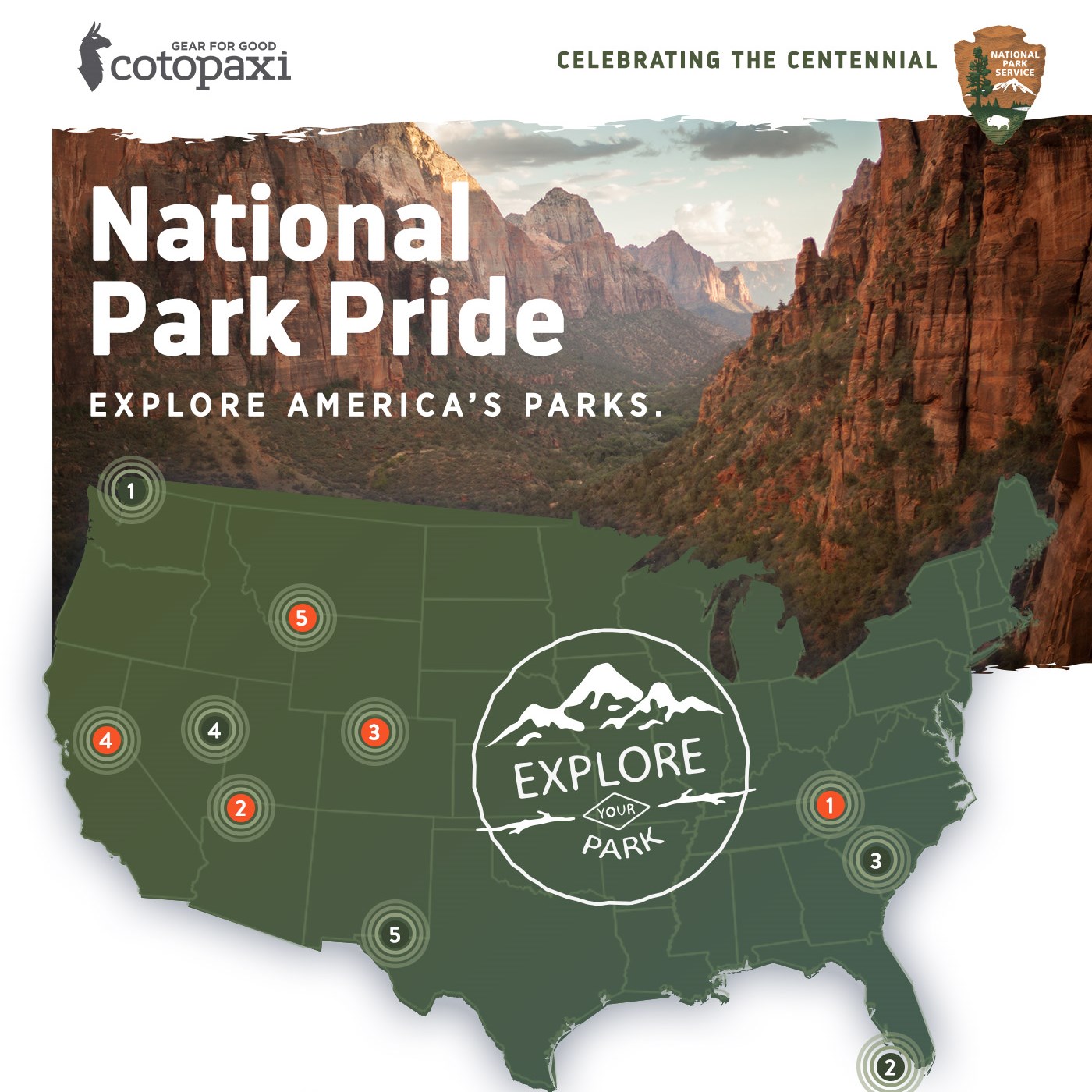 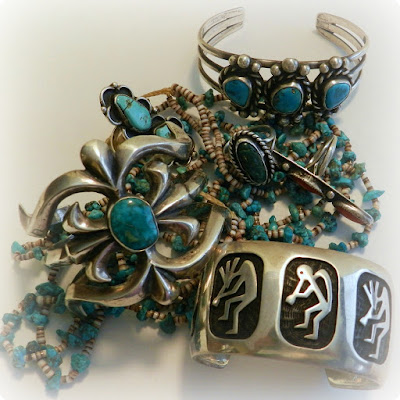 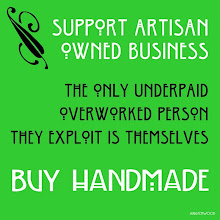 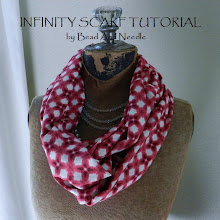 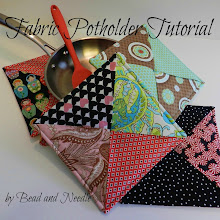 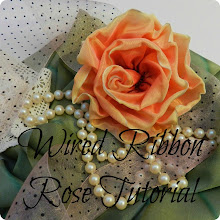